Assistant City Manager Cathy  Ball has been the "Acting City Manager"  4 or 5 times in the last few years during such times Mr. Jackson was absent for those meetings.  Notably, she was the Acting City Manager when the RADTIP budget $26 million miscalculation was discussed with City Council.  However, according to our search, there has not ever been such a resolution put forth before (although Mr. Jackson has been City Manager for 12 years).

The resolution references N.C. General Statute 160A-149 which states:

§ 160A-149. Acting city manager. By letter filed with the city clerk, the manager may designate, subject to the approval of the council, a qualified person to exercise the powers and perform the duties of manager during his temporary absence or disability. During this absence or disability, the council may revoke that designation at any time and appoint another to serve until the manager returns or his disability ceases. (1971, c. 698, s. 1.)

Gary Jackson's letter dated October 16, 2017 makes such designation (click on each image to enlarge for viewing): 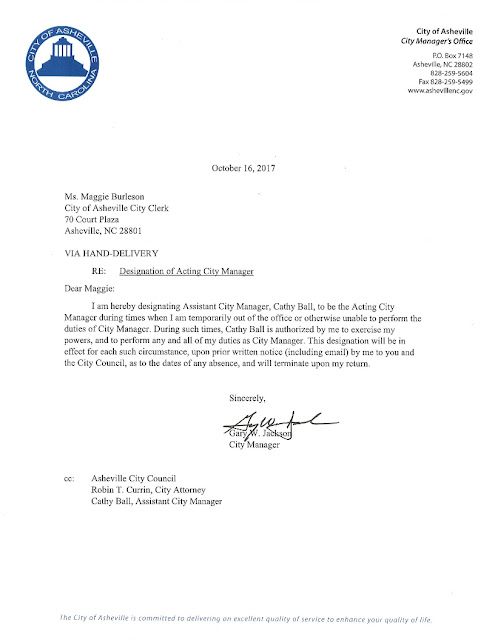 So, who is Cathy Ball?

In the event of a longer term absence, Cathy Ball would be the Acting City Manager.  She is the 3rd highest paid employee, earning $219,178 in salary and benefits.  She has been with the City since 1997. Prior to that she worked for the City of Greenville, SC.  She is married to Jeffrey Long who also works for the City in the Facility Maintenance department. Her niece, Amy Deyton, works in the Stormwater Services department as Interim Stormwater Services Manager.

According to her Linkedin profile, Mrs. Ball has had two main roles - Public Works and Assistant City Manager:
Mrs. Ball holds a bachelor's degree in Civil Engineering from Tennessee Technological University and a Masters of Public Affairs from WCU (2003).

The turnover hasn't been the only problem.  According to the Asheville Blade, over the years, the City Manager's office has been steadily consolidating control.  In their article, "March of the Bureaucrats" (March 3, 2017 by David Forbes), he notes:


Jackson asserted that Council’s policy-making in the last year had caused difficulties for senior staff “making the trains run on time.” He later changed trains to buses. Ironically enough, buses failing to run on time was actually a major controversy last year, though advocates put the blame on staff for ignoring community concerns.

Jackson wasn’t through, saying that he wanted to remind boards that they didn’t get to decide.


The results of the retreat potentially transfer a large amount of power to senior city staff, a group that already has an outsize influence. 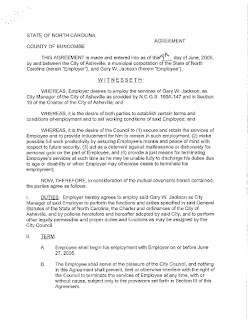 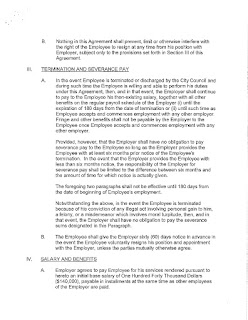 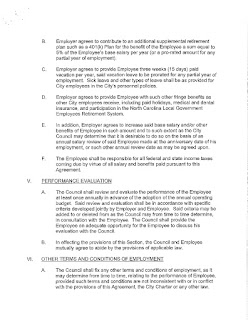 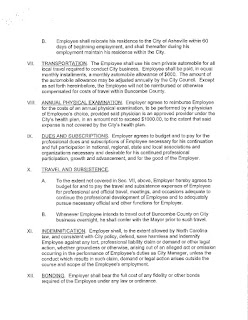 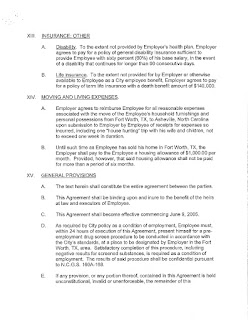 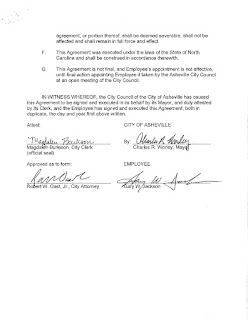